Find Deals on Brands in Saskatchewan

ShortPixel optimizes images for your website to improve its overall performance. You can resize, compress and serve images from CDN. Optimizing an image means that it’s smaller, yet visually very similar to the original image. ShortPixel Features The main...
View
1 - 12 of 152
Most Popular

Saskatchewan is a central province well known for its rich prairies, forests, lakes, and natural beauty. This province offers many museums and art galleries that feature Canada's indigenous history and artwork within Saskatchewan and throughout Canada. The province's capital city is Regina, and the largest city is Saskatoon. While these are the two main cities where you'll find most industries and brands, the province has many smaller communities and villages that offer farming, art, and other industries that provide grains, produce, and goods for Canada and globally.

Natural Resources and Farming in Saskatchewan

Saskatchewan is located in the center of the county and just north of North Dakota and Montana. The province produces just over half of Canada's wheat and is one of the world's largest potash producers. This mineral is mainly used for fertilizer, made from close to 95% of potash. Farming is another primary industry in Saskatchewan.

While Saskatchewan may not be the first province most people think of when it comes to travel and tourism, there are plenty of local festivals, seasonal events, and natural parks to explore throughout the province. Saskatchewan is known for its rich nature, pristine lakes, and rivers, and there is an impressive over 100,000 rivers, streams, and rivers. It's a popular place for camping, fishing, and eco-travel.

The province's two largest cities, Regina and Saskatoon, offer a variety of tourist attractions, including casinos, restaurants, and urban park spaces. You'll also find lots of attractions, including historical architecture, theatre, art centers, heritage centers, and access to forest and farming retreats. The cities are generally quiet and ideal for many businesses, including small tour groups. 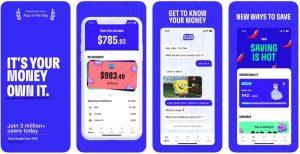 Finance and Technology Brands in Saskatchewan

Aside from providing some of the largest natural preserves and farming in the country and globally, Saskatchewan is well known for its sporting events, including football. All the central banks of Canada have branches in Saskatchewan's cities and smaller communities, and there are plenty of smaller credit unions and financial institutions throughout the province. SaskTel, Conexus Credit Union, and Great-West Life are examples of Saskatchewan's largest telecommunications, financial, and insurance firms.

Many other large corporations and offices are located in Saskatchewan, including Mega Group Inc., the Co-operators Life Insurance Company, AGT Foods, SGI Canada, and the Mosaic Company. While the province is primarily rural, there is plenty of business opportunities and potential within the province. Saskatchewan continues to grow and provide new options, especially for immigrants moving to Canada and settling in the province.

Saskatchewan offers a fresh start and a variety of influential business brands and opportunities. It's a central province where you'll find many corporate office locations and many rural-based businesses in farming, travel, and exploring natural parks. Saskatchewan's cities offer access to various tech and finance brands and many great small and medium-sized businesses. 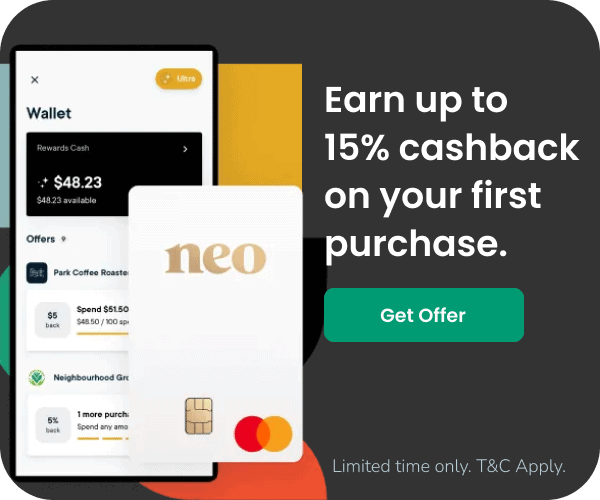 Is Saskatchewan good for business?

Yes. The province continues to expand and has one of the most productive workforces.

What are the most popular and new business models in Saskatchewan?

Many online businesses take off in the province, such as consulting, freelancing, financial, and insurance services. Small businesses and services are a growing trend, such as food trucks, training and conference facilities, recycling pickup, and catering services.

How many small businesses are in Saskatchewan?

Most of Saskatchewan's businesses are local, small operations. It's estimated that close to one or two percent of the province's economy is from large industries, and the bulk of business brands are from small companies.

Is farming one of the leading industries in Saskatchewan?

Cattle ranches, dairy production, and grains are a big part of the province's industry.