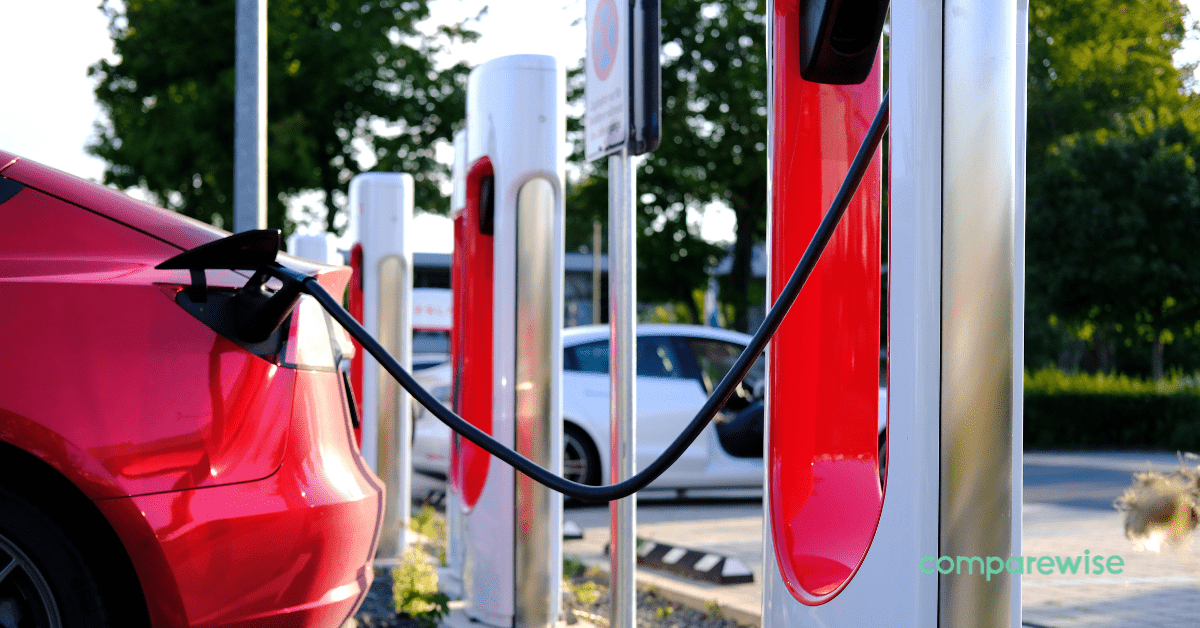 How Long Does It Take to Charge a Tesla?

If you are new to using an electronic vehicle (EV) or you just bought a Tesla, you might have concerns. And one of those concerns would probably be, “how long does it take to charge a Tesla?”

To fully charge a Tesla, you could take somewhere between a couple of hours to a few days. The solution to “How long does it take to charge a Tesla?” depends on the battery capacity at the time. Other factors that determine Tesla charging time are your Tesla model and your choice of a charging station.

Some of the biggest electronic vehicles (EVs) in the car industry are produced by Tesla Motors. There are four models at present, which are Model 3, Model S, Model X, and Model Y. These different models each have a long travel range, and they are quite pricey.

Knowing your options for a charging station is essential for a Tesla owner. We have provided an approximate Tesla fast charge time in this article.

How Long Does It Take to Charge Your Tesla?

As a Tesla owner, there are several charging options available to suit your driving needs and your lifestyle. As long as you can access a charging outlet, you can charge your Tesla at any location. The only thing for you to worry about is how long it takes for a Tesla to charge.

A lot of factors determine how long to charge a Tesla. One factor is the model of the Tesla you own. Another determinant of Tesla charging time is the kind of Tesla charger you use. How long it does take a Tesla to charge is also determined by the charge remaining on your battery.

There are different charge levels for your Tesla. The Level 1 AC charger, for instance, is a universal charge option. And it can only power up your Tesla with a bare minimum of 120V. Using this charger will take anything from hours to a whole day to charge your Tesla.

The next kind of Tesla charger is the Level 2 AC charger. These kinds of chargers take around 8 hours to charge your Tesla. They reach 240V and can provide anywhere from 40 amps to 80 amps. And they are placed more precisely than the standard 120V chargers.

The last category of chargers is the Tesla supercharger network. They are a network of Tesla-owned proprietary charging stations.

They don’t function with alternating currents like the chargers mentioned above; instead, they opt for direct mainline power. With these charging networks, you don’t need a third-party charging station. They are called Level 3 chargers or DC superchargers.

These Level 3 chargers offer 480+V and over 100 amps charging for your Tesla, giving you a ‘super’ output. They take about 15 minutes to charge a Tesla for a 200-mile run.

Factors that Determine How Long it Takes to Charge a Tesla

Furthermore, there is a lower chance of your Tesla charging on time while the engine is running. Experts advise that you should turn off your Tesla if you want it to charge faster.

Why Your Tesla Takes Long to Charge

When the voltage limit has been reached, the charger switches from delivering a constant current to a constant voltage. The charger then maintains that constant voltage while charging your Tesla battery at a reduced current. 80% is the generally recognized charging state where current from a charger is reduced.

Your Tesla takes time to charge because they behave like batteries that are based on lithium-ion. They can easily be bulk-charged to 80 percent as their voltage rises slowly. However, when the voltage gets full, they begin to charge slowly at a constant voltage. Thus, causing the charge rate to drop steadily.

How to Make Your Tesla Charge Faster?

You can make your Tesla charge faster by travelling at a low battery. A 10% SOC will be faster to get to 80% than raising the battery capacity higher than 80%. You can also recondition your battery by setting the nearest charging station as your final destination.

How long does it take a Tesla to charge? The battery pack is a significant determinant factor. However, note that your Tesla needs to be turned off for it to charge faster.

Different Ways to Charge Your Tesla

How long does it take to charge a Tesla? That depends on several factors. One of those factors is the charging equipment, which is sometimes referred to as Electric Vehicle Supply Equipment (EVSE). Other factors include Tesla’s own charging capacity and a power source.

There are three major chargers that are available for charging your Tesla which are;

A Level 1 charger is the default charging option for your Tesla. It is the standard power outlet that you can find in charging stations. To charge your Tesla with a Level 1 charger, the only thing to do is plug it in. The one downside to these standard chargers is that they have a long Tesla charge time.

Level 1 chargers are powered by about 12 or 16 amps, and their range per hour is about 2 to 6 miles. How long to charge a Tesla is probably going to take days using Level 1 chargers.

Considering the low charge that your Tesla can get, the Level 1 AC charger might not be the best option. A Model 3 Tesla will take days to charge until full.

They offer a Tesla fast charge time that is higher than Level 1 chargers. Tesla recommends that the Level 2 chargers are the ideal chargers to install in your home, especially in your garage. Doing this will make things for you when the electrician installs them.

While having a Level 2 charger installed in your home, ensure that the circuit supports high amperage. This is the only way to guarantee peak-level charging and a boost in Tesla’s fast charge time.

Although Level 3 chargers are fast, EV manufacturers warn against over-reliance on them as the main source of charging. Stations of DC superchargers produce a large amount of power that can damage your Tesla’s battery health. The damage is one that will shorten the battery of your Tesla.

Experts recommend only using supercharging for your Tesla when you are in a hurry. Another good reason to use supercharging is if your journey will be a long one. Other than those two reasons, your Tesla will do just fine when charged with a Level 1 or 2 charger.

Furthermore, since Level 3 chargers require hardware, permits, wiring, and special utility connections, home usage may not be feasible. The cost of energy and setup is also very high. This is why DC superchargers can only be found on highways or public areas.

Before stopping at a Level 3 charging station, ensure they have connectors for your Tesla. A Tesla specifically uses Tesla supercharger connectors.

There are numerous charging stations for your Tesla in Canada. Tesla charging stations in Alberta, Canada, include Bassano Street and Fairmount Drive, and Edmonton. The only station in the state of Canada is based in Vancouver. There’s a station in Brandon, Manitoba, and one in Baldwin, Ontario.

Why is Your Tesla Not Charging?

Have you ever had the experience where you left your Tesla to charge only to see that it didn’t? This is especially annoying when you leave it to charge through the night. But, when you wake up the next morning, you find a barely charged battery, or worse, a flat battery.

So, when your Tesla is not charging, your first action should be to check the battery. If the battery happens to be the problem, then you should call Tesla technical support. If the battery isn’t the issue, examine the charger. You do this by going to a different charging station to see if your Tesla will charge.

If both battery and charger don’t seem to be the issue, your next line of action is to reboot your Tesla. But if you don’t know how just contact Tesla technical support.

How Long Does It Take To Charge A Tesla Conclusion

A Tesla can take a few hours up to a few days for its battery to be fully charged. The battery pack and SOC can determine whether your battery charges fast or not.

Also, note that your Tesla needs to be powered down for it to charge faster. There are numerous charging stations in Canada. However, the state of Canada only has one supercharger station, and it is located in Vancouver.

FAQs about How Long Does It Take to Charge a Tesla?

How Long Does It Take to Charge A Tesla?

With supercharging, Tesla claims that all Tesla models can be charged up to run 200 miles in 15 minutes. Destination chargers and wall connectors would take around 9 hours to charge your Tesla.

How Long Does It Take to Fully Charge A Tesla?

A NEMA 14-50 adapter will take a little over 11 hours to charge from 0% to full. It will take about 8 hours if you’re using a wall connector at home. A destination charger works almost as efficiently as a wall connector, so it takes 8 hours.

How Long Does It Take a Tesla to Charge?

To charge a Tesla with a supercharger would take about 15 minutes. Level 1 and Level 2 chargers take a couple of hours to charge a Tesla. However, Tesla charges faster when turned off.

How Long Does It Take for A Tesla to Charge? 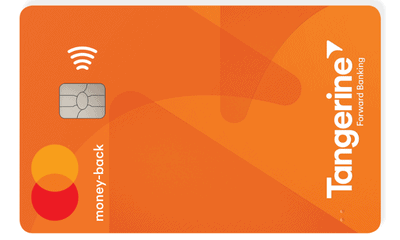 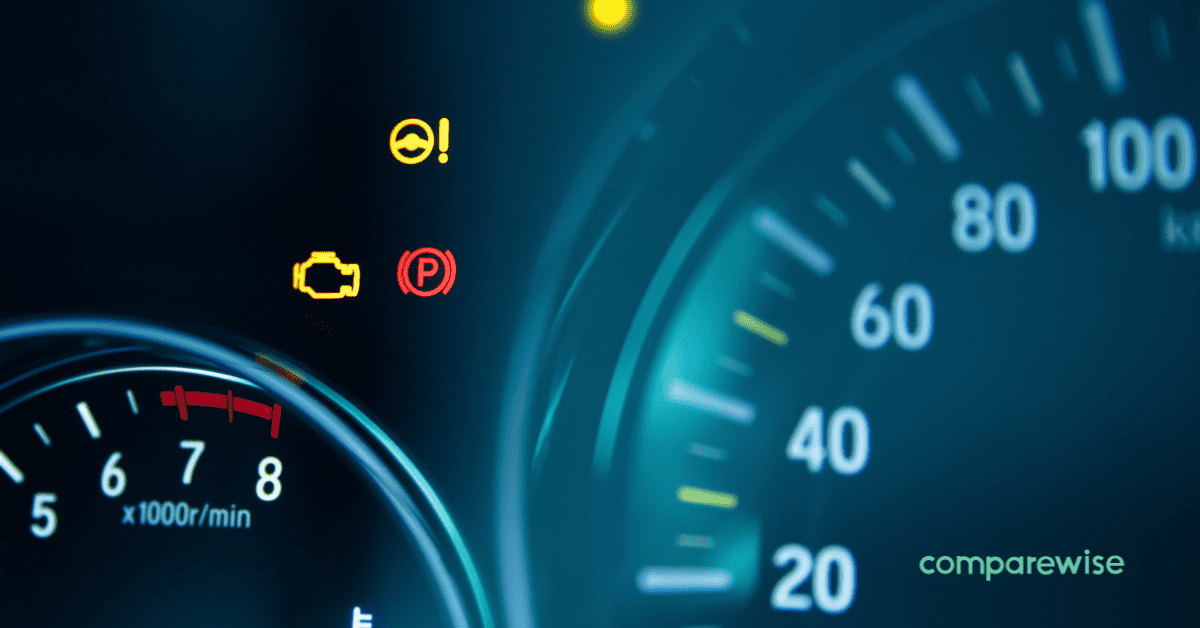 Why Is My Check Engine Light On?
As a car owner, a blinking check engine light may be problematic. Why is my check engin... 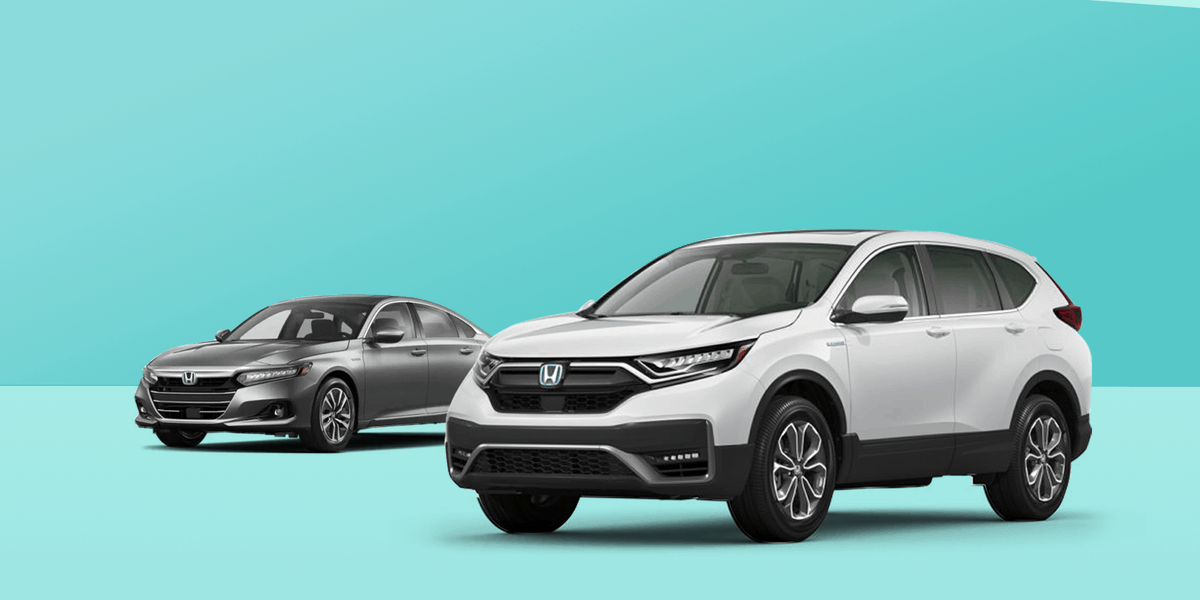 How To Finance A Hybrid Car
Are you looking to reduce your impact on the environment and want to know how to financ... 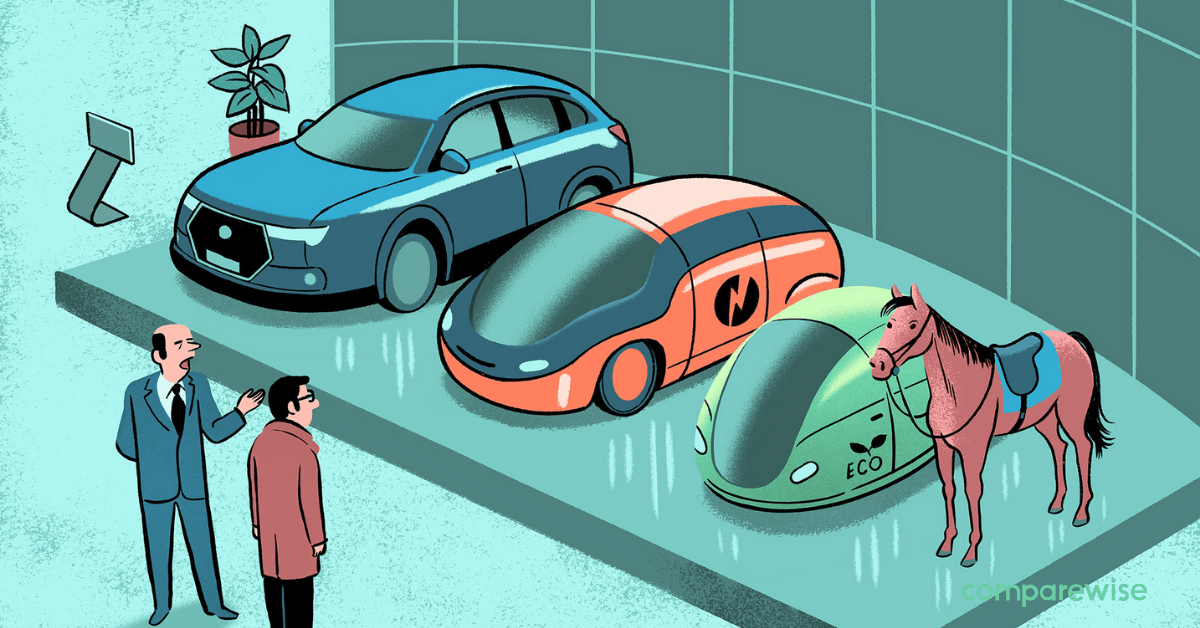 How To Finance An Electric Car
With the benefits of cleaner air, lower fuel costs, and possible rebates, who in Canada... 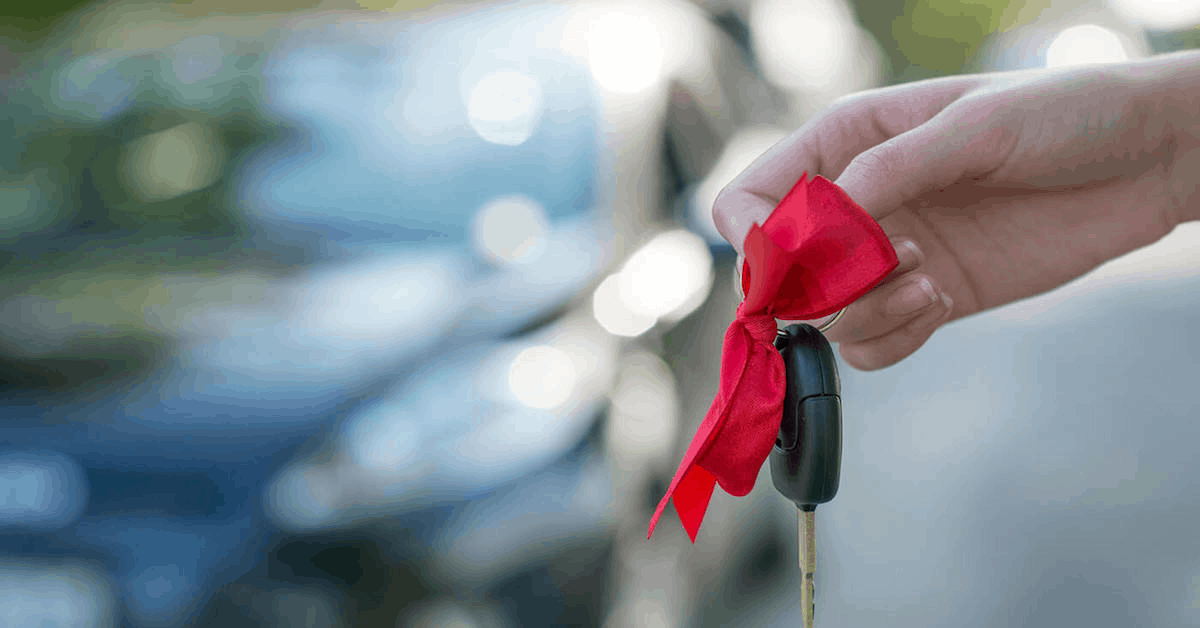 How to Avoid Car Loan Debt
Purchasing a car can become a financial burden fast if you do not know how to avoid car...