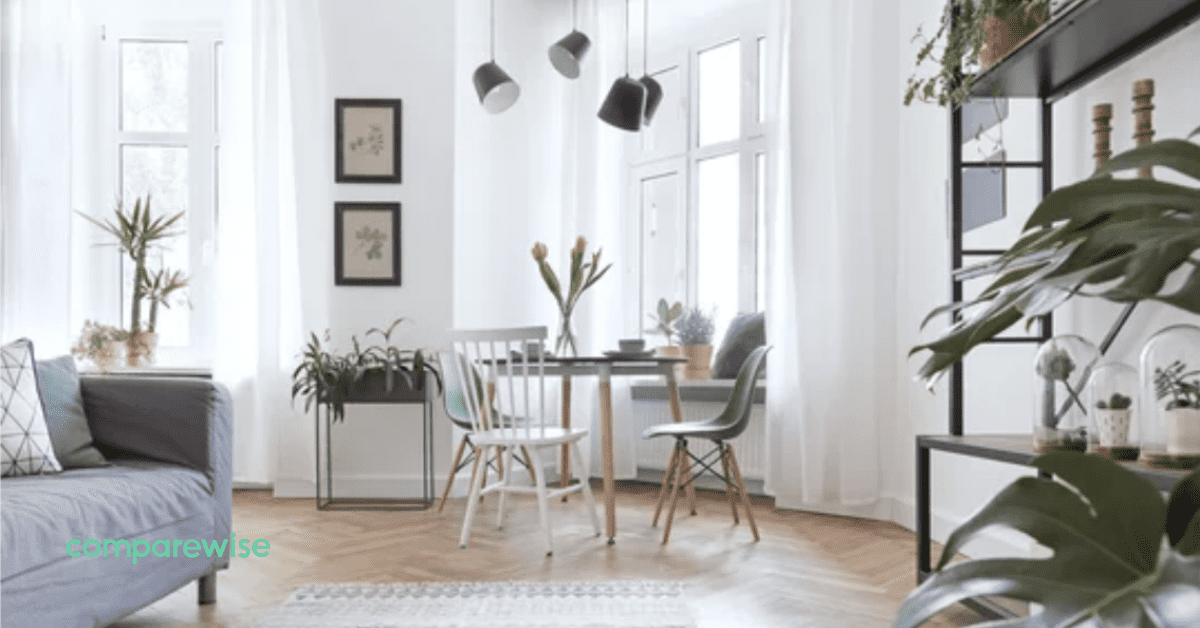 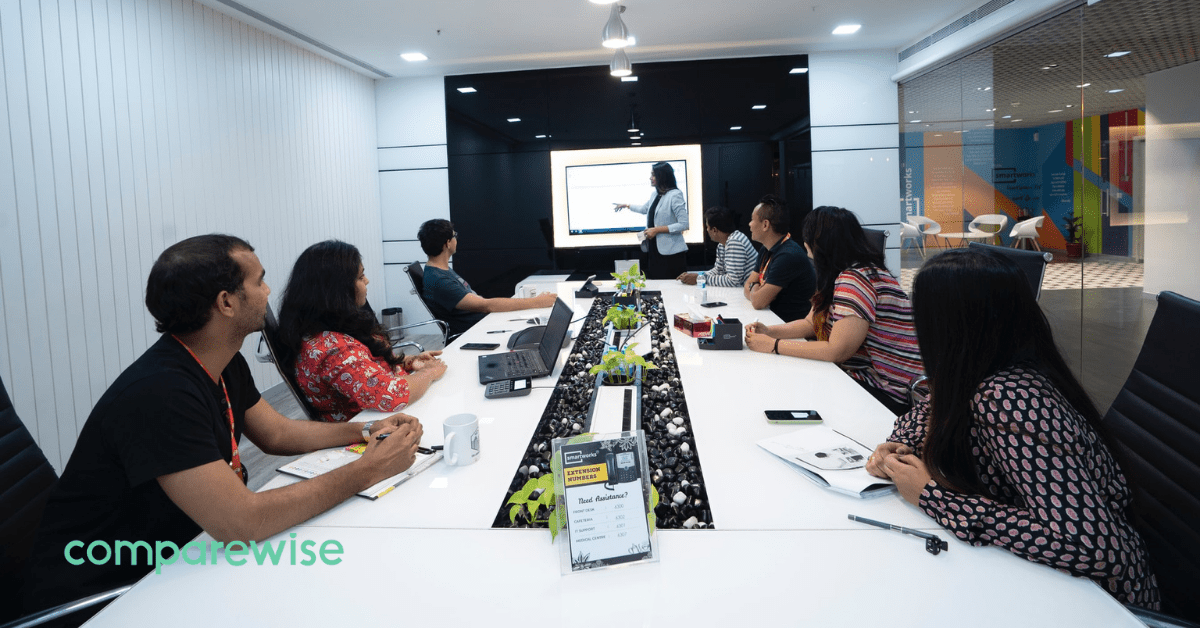 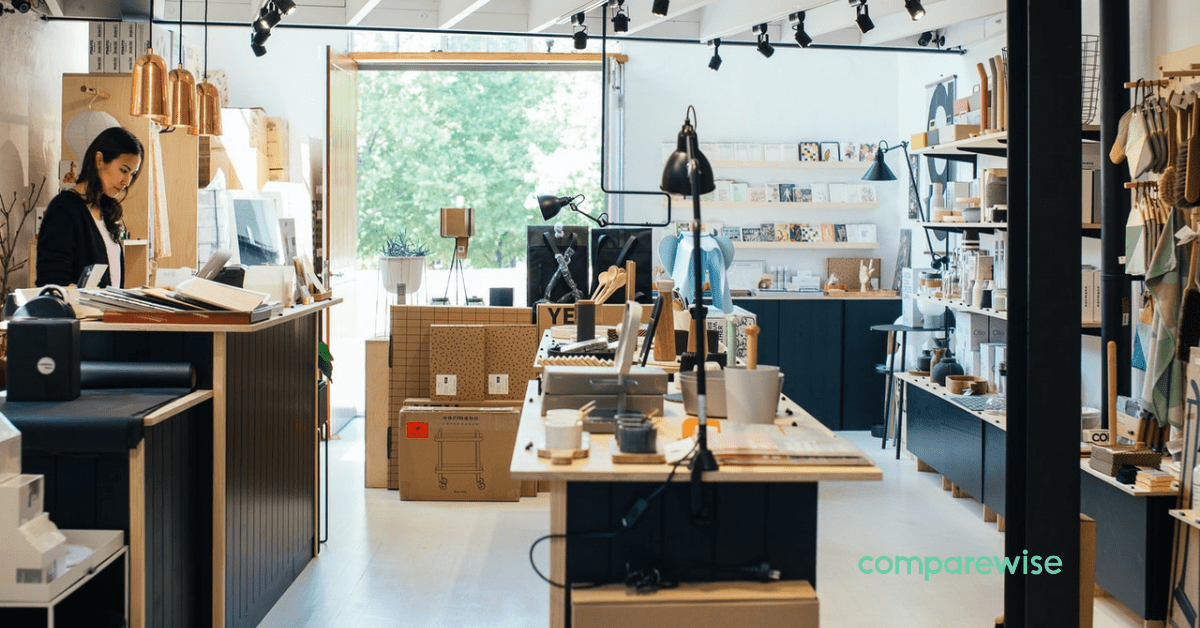 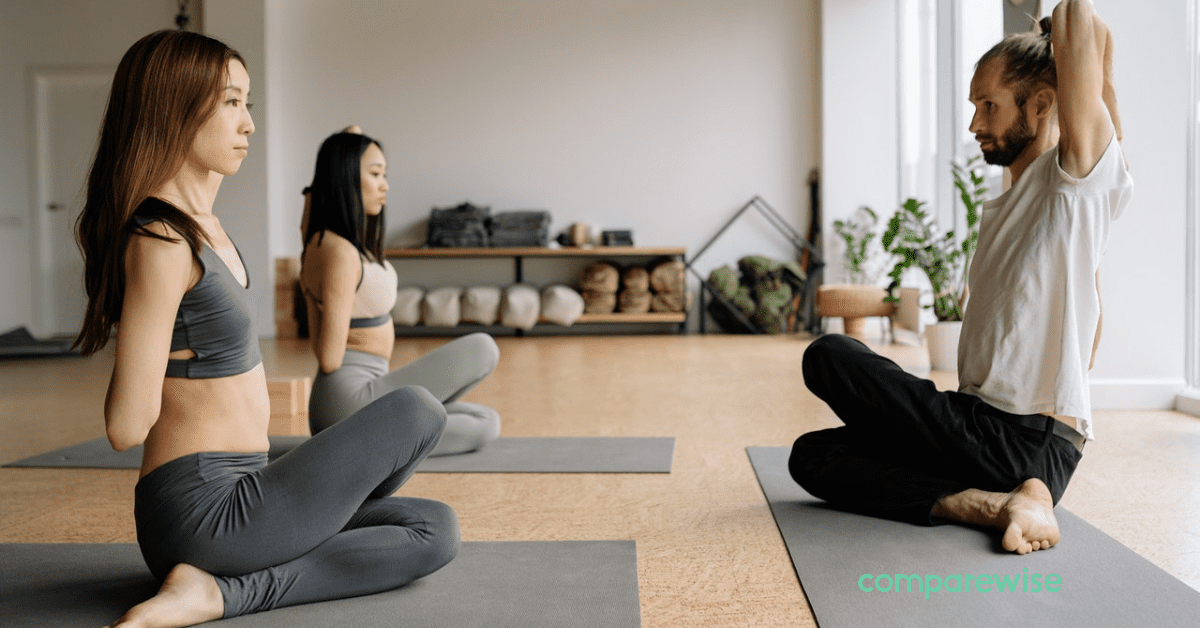 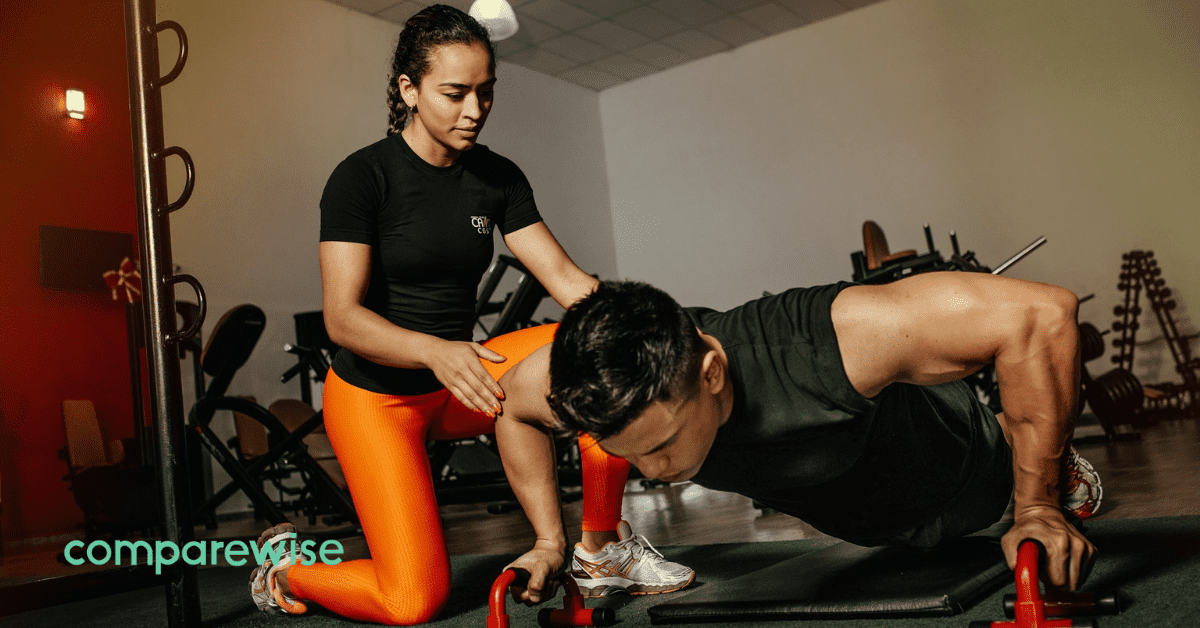 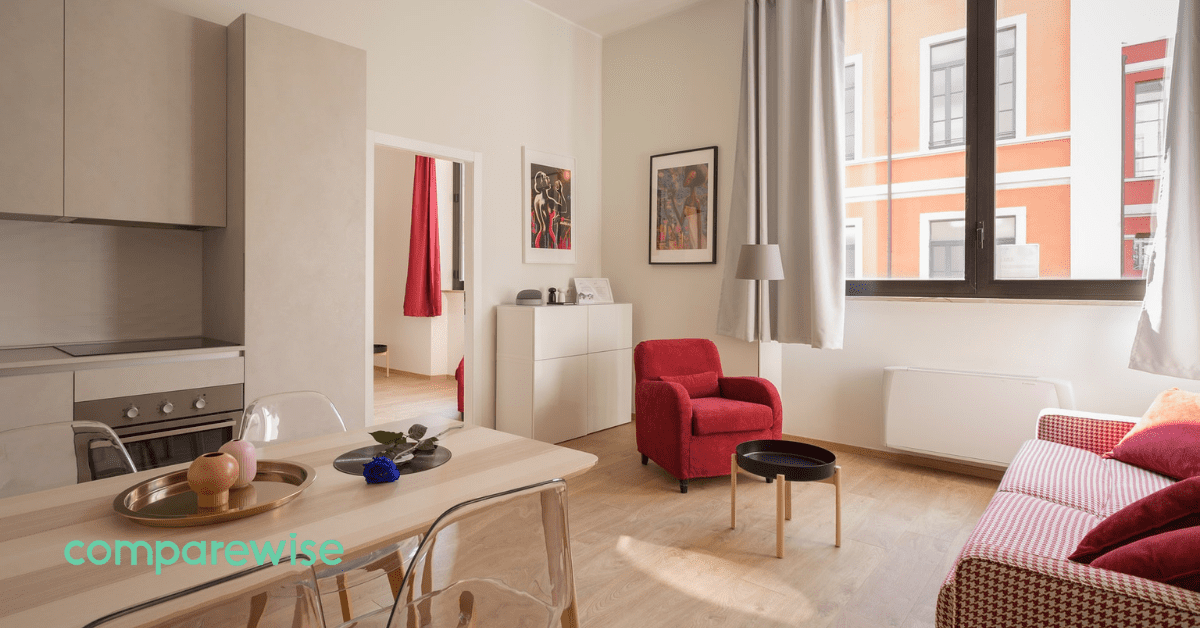 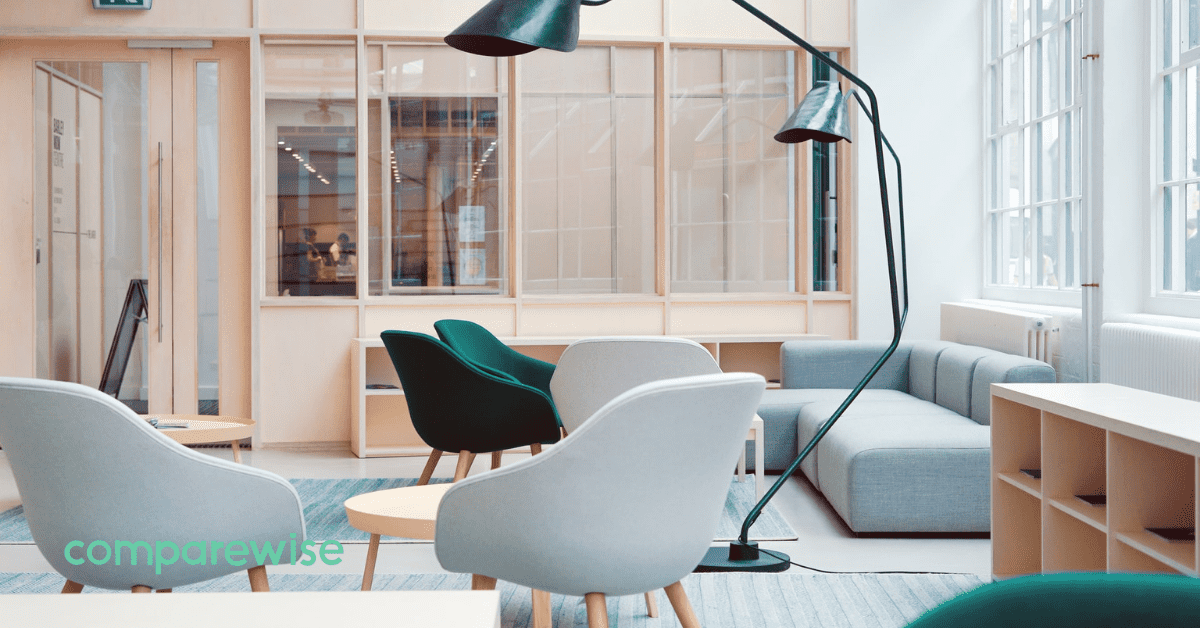 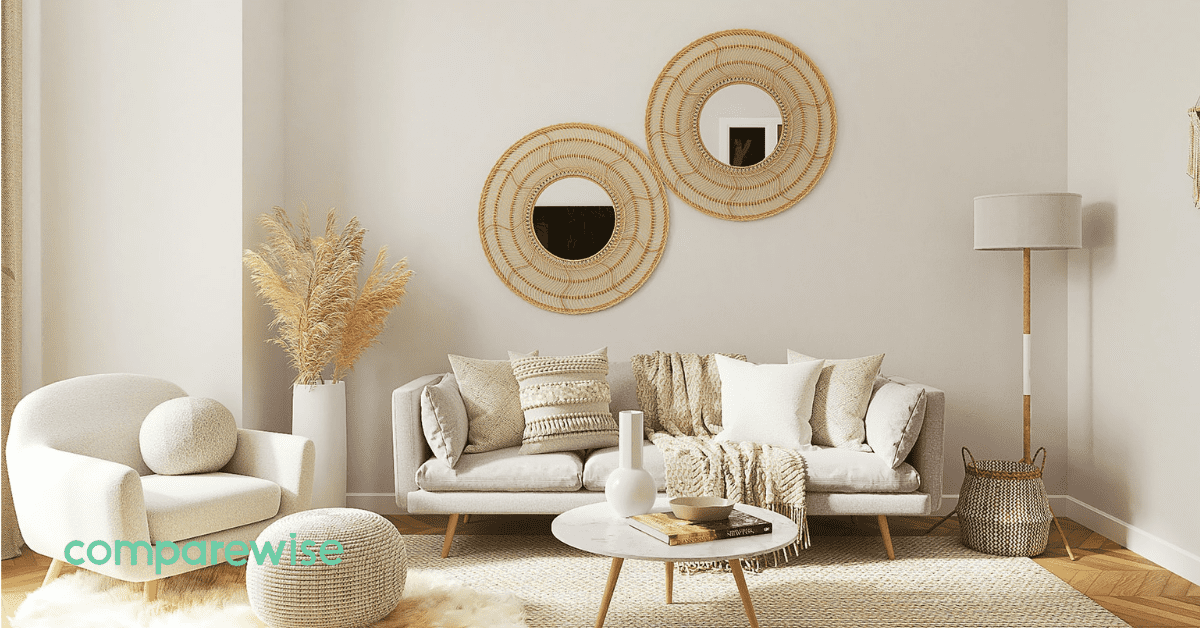 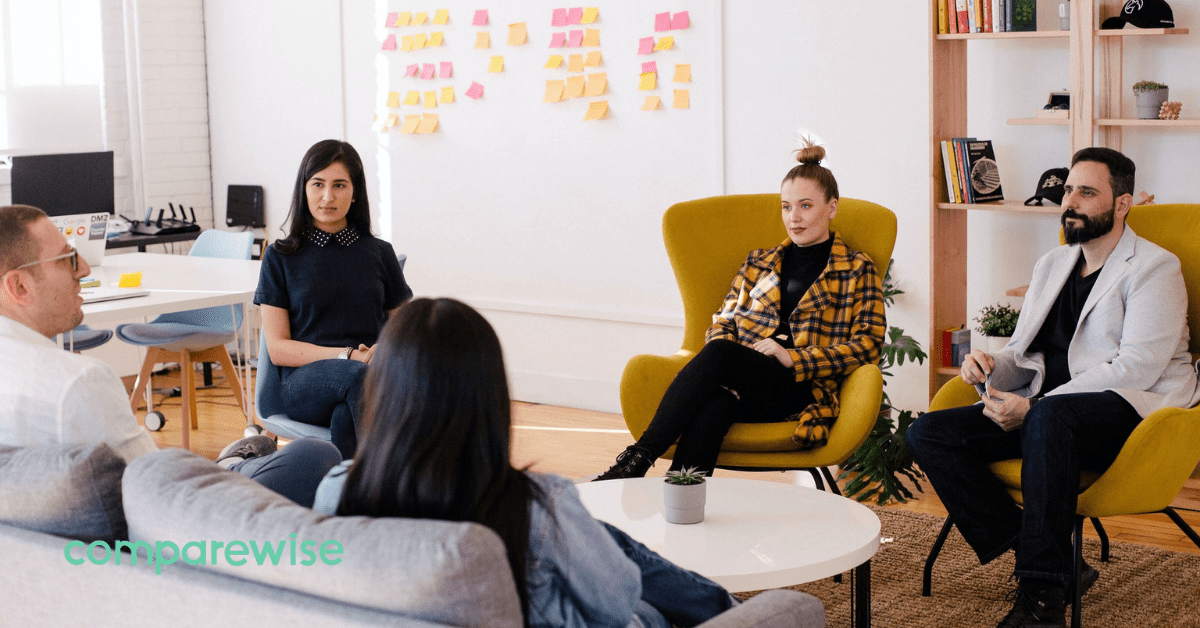 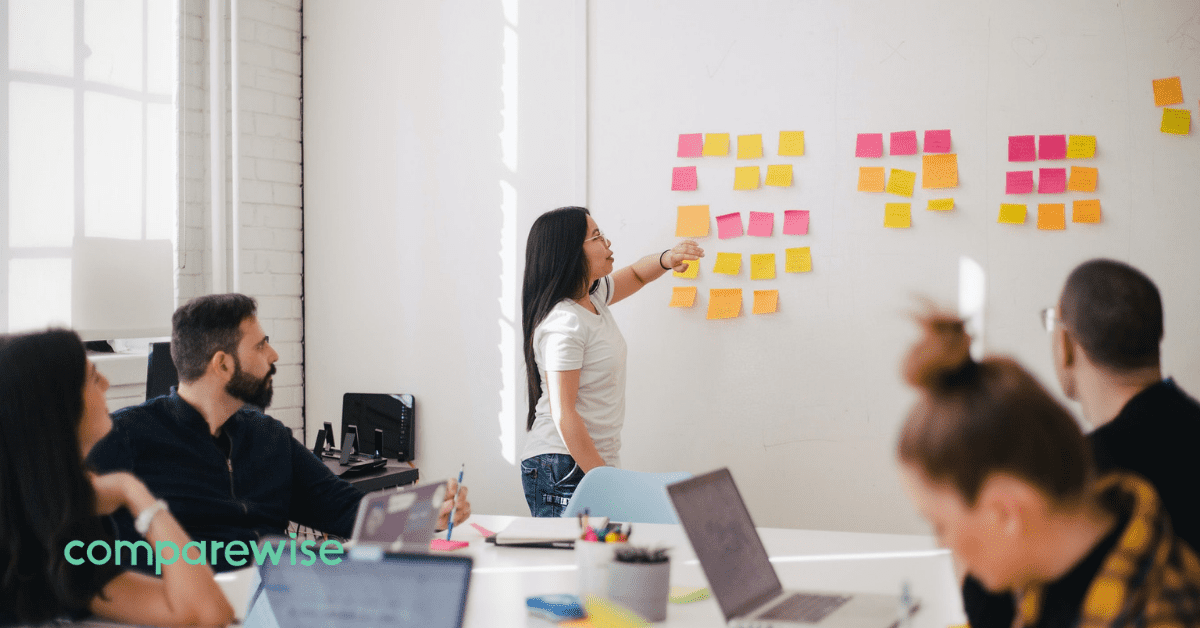 British Columbia is the westernmost province in Canada and is well-known for its fantastic scenery, Rocky Mountains, city landscapes, and tourism. Vancouver is the largest city in the province and where most financial and insurance businesses are located. Vancouver Island is a popular place to visit for tourism, including Victoria and many natural parks and towns. There are many industries and services throughout British Columbia which attract new residents and visitors every year.

British Columbia provides several exports, including pulp and paper products, timber, lumber, natural gas, copper, and coal. Many of these industries are concentrated throughout the province in specific areas where they are processed in plants and exported, then sold in Canada and globally. Vancouver has the largest port and regularly trades with the U.S. and other countries.

Many B.C.’s employers provide competitive salaries and jobs, which is essentially based on the high cost of living in urban areas. Vancouver and Victoria, which are the main urban areas in the province, have some of the highest rent and living costs, earning a good income significantly. 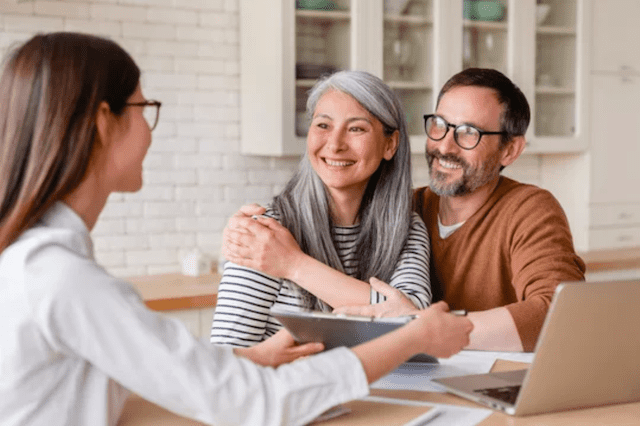 The majority of banking and insurance companies and their office locations are concentrated in urban centers and sizable communities, where you can find a retail branch for all or most of Canada’s top banks. Most of the province’s central financial offices are situated in Vancouver, including HSBC, Vancity, J.P. Morgan, and the top banks, including BMO, CIBC, RBC, TD Bank, and Scotiabank. There are many established insurance firms in the province, such as JJB Insurance Agencies, the Insurance Council of British Columbia, and Reliance Insurance Agencies Ltd.

In addition to comprehensive insurance and financial firms, B.C. has many smaller companies and agencies that provide financial advisory services, wealth management, property management, and insurance products. Many online-based companies have grown in popularity throughout Canada, all or most of which provide a full line of services in B.C., including banking, investing, credit products, loans, and crypto products.

As tech and finance continue to grow in British Columbia, including mobile-based services and app development, many traditional industries thrive and provide many employment opportunities. These industries include construction, tourism, and manufacturing.

Entertainment and Film in British Columbia

The entertainment industry is another popular industry in British Columbia, which provides a lot of business for local companies and British Columbia-based services in and around Vancouver. Many U.S.-based television shows and streaming networks shoot films and series in B.C., from advertising to long-term series and large productions.

British Columbia is a significant part of Canada’s economy, offering excellent tourism and industry for the county and globally. The province’s services vary widely, from aerospace and agriculture to manufacturing, pulp and paper, technology, and film. It’s one of the country’s top destinations for tourists across the continent and worldwide. 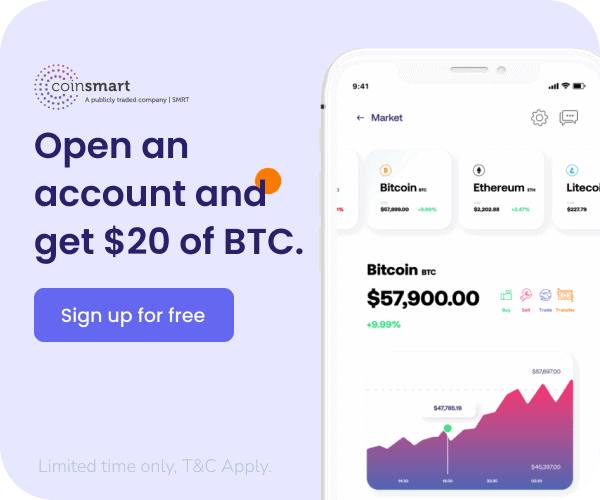 Does British Columbia have a thriving service industry?

Yes. There are many retailers throughout the province, including many franchises, global companies, and locally owned stores.

Is tourism expected to remain one of the most vital industries in B.C.?

Is it likely that traditional industries and services, such as manufacturing, mining, and logging, will decrease?

As technology and other industries increase worldwide and in B.C., there may be changes to some manufacturing processes. However, these industries are likely to remain for a while.

Where are the best jobs and business opportunities in B.C.?

There is a lot of employment in food and beverage, manufacturing, and retail. Technology and finance also provide great job options.